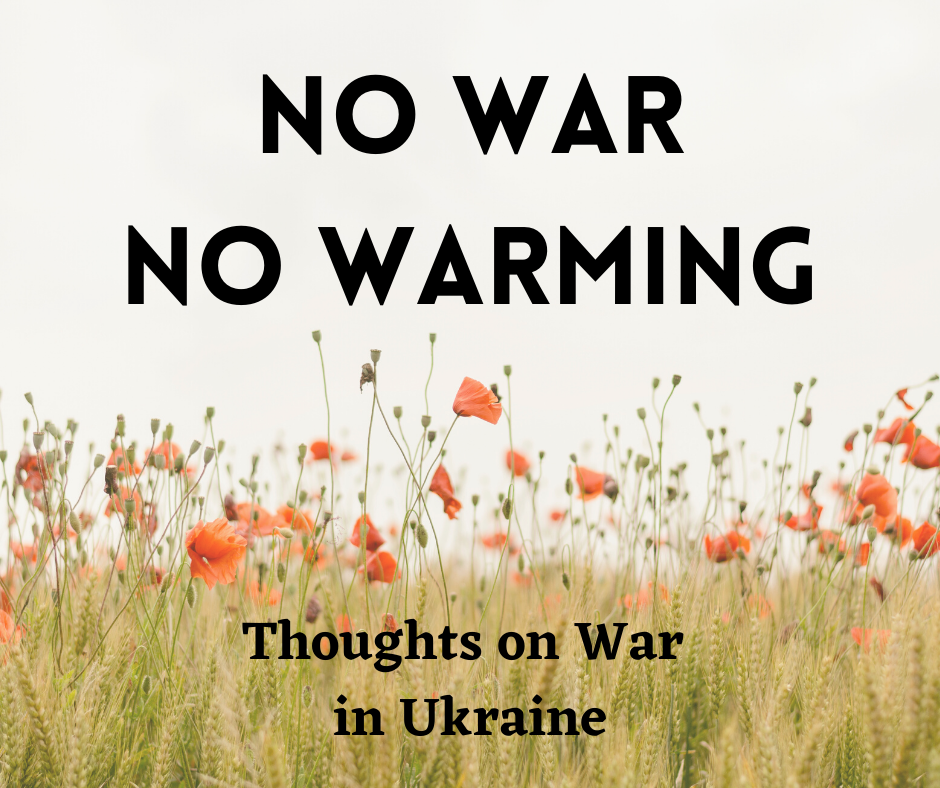 At a moment of profound crisis in Ukraine, and of profound turning in our global movement for peace and clean energy, we call on all US elected and appointed officials to use all nonviolent means to stop war, restore peace, and build a safe and sustainable future for all people.

All wars are fought over control of land and resources. And too many wars have been fought over, funded by, or justified on behalf of fossil fuels. As Ukrainian climate scientist Svitlana Krakovska has said, “Human-induced climate change and war against Ukraine have direct connections and the same roots. They are fossil fuels and humanity’s dependence on them.”

Other voices in our country are calling to increase our use and export of fossil fuels to Europe. We do not agree.

We believe that instead what is needed at this moment is a massive shift in spending priorities by the United States government, and the Biden administration in particular: We must stop paying for war, weapons and fossil fuels. And we must simultaneously increase investment in renewable energy, sustainable heating and transportation, and diplomatic, non-violent efforts to bring those technologies to scale all over the world

Consider only a few facts: The United states spends more on war and weapons than the next 11 largest military budgets combined. 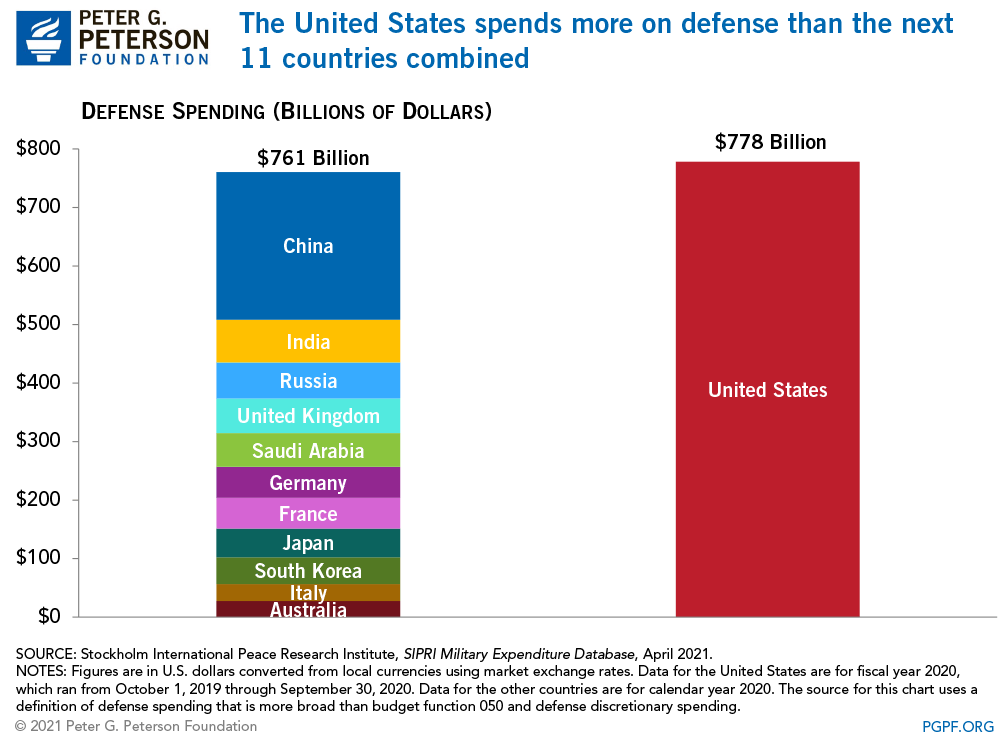 US military spending has increased dramatically in the last weeks and months.

That spending is vastly more than the US invests in clean energy and climate change here at home or abroad. 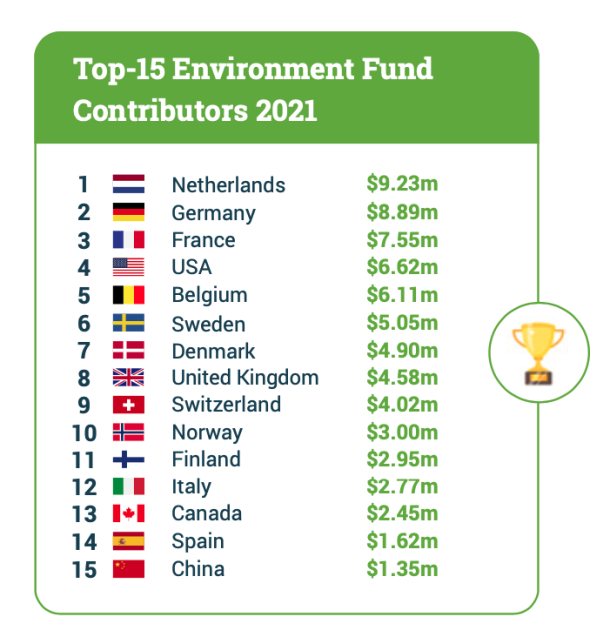 Beyond Extreme Energy is a US-based activist collective that came together in 2014 to protest a gas liquefaction and export terminal in Maryland. Since then, we have continued to advocate that the governments of the United States and other nations must adopt clear, immediate and binding limits on greenhouse gas emissions and on the extraction and combustion of oil, coal and gas.

We support calls to:

●        Use the Defense Production Act to rapidly, and radically, expand US production and worldwide distribution of clean fuel sources and heating technology like solar panels, heat pumps and wind turbines.

●        Enact specific changes in US policy to restrict the use and expansion of fossil fuels – including reinstating a ban on crude oil exports, banning exports of LNG, and halting the massive buildout of new fossil fuel infrastructure in this country – including pipelines, compressor stations, liquefaction facilities, export terminals and more.

●        Shift the bloated US $768 billion military budget to spending on clean energy, sustainability, economic and racial justice and the protection and expansion of democracy.

We see in this moment a crisis, and also an opportunity to vastly expand our nation’s commitment to energy efficiency and renewable energy. We also see the connection between the movement for de-militarism, de-carbonization, and democratization. We join the peoples of Ukraine, Russia and every nation in calling for an end to both war and global heating.

We welcome all to join us in nonviolent struggle. We look forward to a future of peace, freedom, and justice through clean renewable energy for all.